The Panhandle Pioneer Settlement, a living-history museum in Blountstown, Florida, has a collection of 18 historical buildings, dating from 1820 to the 1940s. Now arranged on five acres to replicate an idyllic farm community, the buildings were moved from their original locations throughout Calhoun County. During the year, the Settlement is home to numerous events and festivals, and offers classes on the trades and crafts of the past.

The M & B Railroad served a small corridor in Northwest Florida beginning in 1909. The line ran between two nearby cities, Marianna, the “M”, and Blountstown, the “B” until the 1970s.

Inside the museum you’ll find artifacts of the railroad’s storied past. From manifests to tickets to old typewriters and telegraphs, the museum showcases prized historical remnants.

The M&B's history is rich. Its stories unique. It may no longer make that 29-mile trek from Marianna to Blountstown, but it forever chugs down the tracks of the community’s collective consciousness. 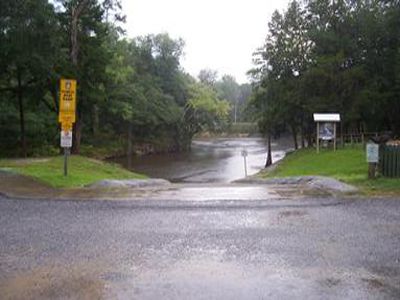 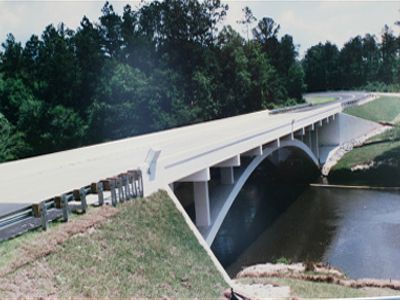 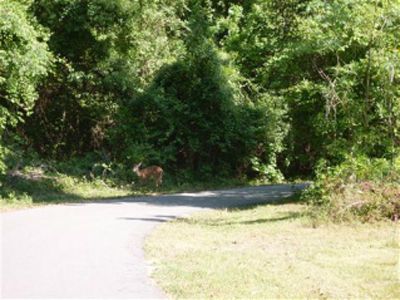 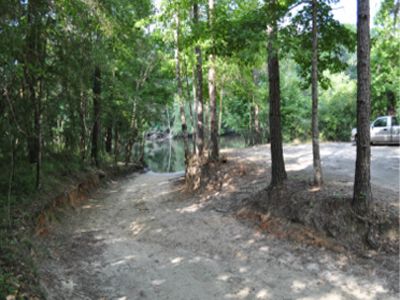 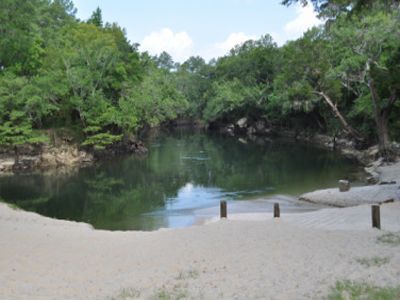 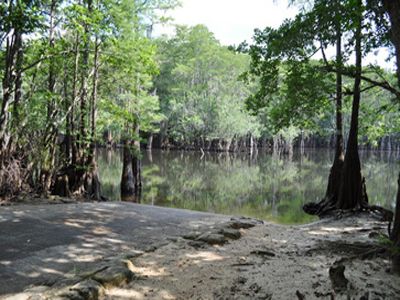 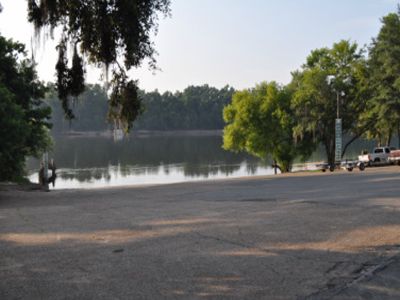 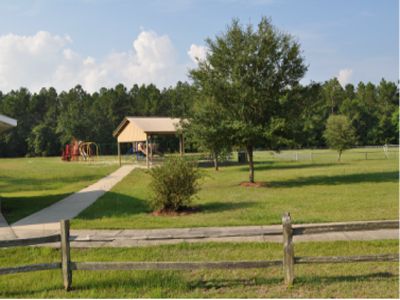 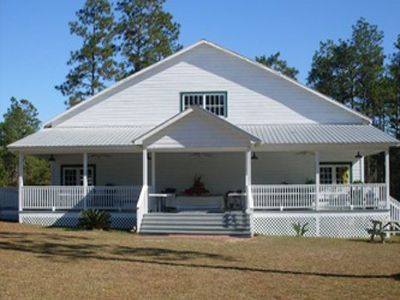 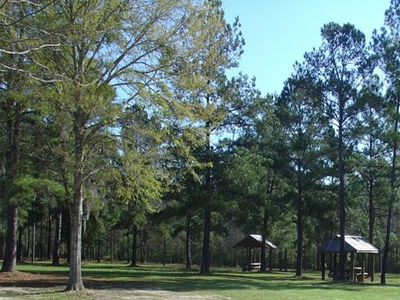 The Apalachicola region is one of the earliest populated sites in Florida. Numerous aboriginal sites are found along former and present banks in the lower Apalachicola River valley. Scattered throughout the estuary and river swamps are clam and oyster shell middens, remnants of the early inhabitants. Creek Indians from Georgia and Alabama began settling along the river in the early 1700s. Apalachicola is an Indian word for “the people on the other side.” Today, the river today separates Eastern and Central time zones.

The Apalachicola River, Florida first in flow, has been described as the lifeblood of many basin communities and is recognized as one of the six most biodiverse regions of the United States.  The basin's range of habitats gives it the highest species density of amphibians and reptiles on the continent, north of Mexico.  It is home to 135 listed species tracked by the Florida Natural Areas Inventory.  Between blended forests of cypress gum, beech, and saw palmetto, the river rolls, ample in wet season, exposing a sandy shore during dry season.

History of the Apalachicola

The Chipola River is a tributary of the Apalachicola River that crosses Jackson, Calhoun, Franklin, Gadsden, Liberty, and Gulf counties and flows into the Dead Lakes States Recreation Area just before reaching the Apalachicola.  The Dead Lakes were formed when the Apalachicola deposited sand bars blocking the mouth of the Chipola.  The Chipola flows through river swamps and hardwood forests where alligators, turtles, beavers, rare and endangered plants and animals can be seen.  The Chipola River has over 60 fresh water springs, the largest number of any river in Northwest Florida. Springs provide natural, recreational and economic benefits.

An Inside Look at the Chipola River

The scenic Chipola River flows nearly 100 miles through northwest Florida. Sixty-three freshwater springs nourish it, and no other river boasts so many springs in a state so dependent on its underground aquifer.

The Chipola River eventually joins the Apalachicola River after flowing through the Dead Lakes State Recreation Area. At one time the Apalach, as locals call it, blocked the Chipola with sand bars that flooded and killed thousands of trees, leaving graying skeletons over the sometimes flooded plain. There was no better name for the Dead Lakes area.

Aside from the ethereal look of Dead Lakes, the entire river is usually clear, beautiful and teeming with recreational boaters, paddlers, kayakers and tubers.

Tucked away in the Panhandle of Florida, just over an hour from the Gulf of Mexico, Calhoun County is located right in the center of everything Northwest Florida has to offer.